The resilience of teams

The resilience of teams 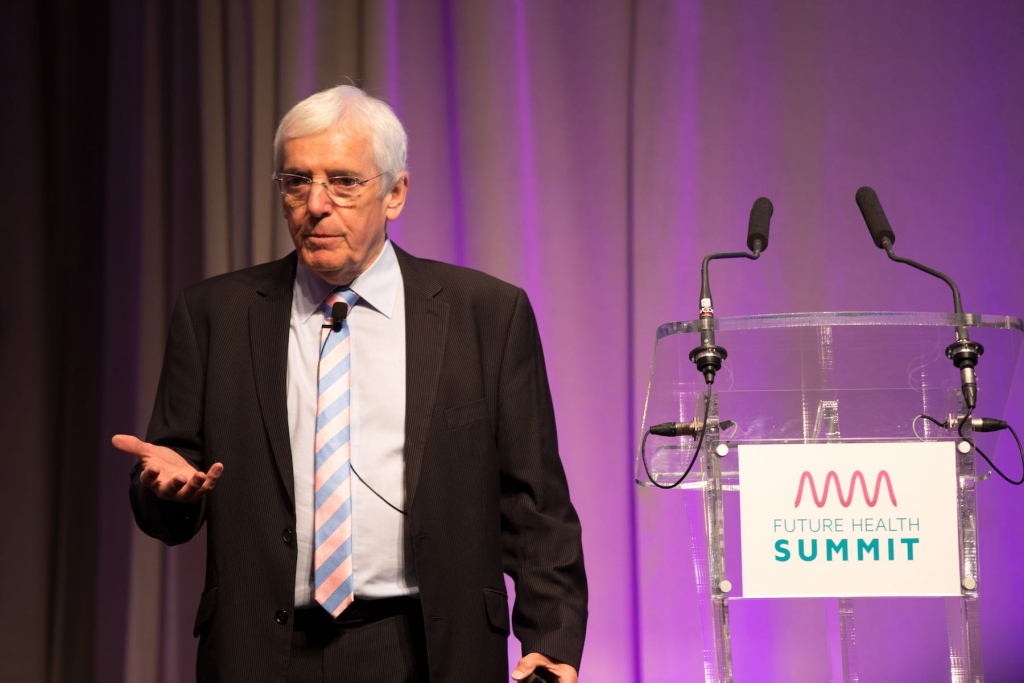 Frequently when discussing resilience, the emphasis is on individual resilience, however a key characteristic of working in the health service is teamwork.

In these taxing times it’s worth reflecting on how teams, that are under huge pressure, work and the resilience needed to ensure they thrive and continue to be effective.

As I write, team working in the health service is a feature in news broadcasts. The toll on the staff will become more apparent as time goes on. The demands will be unrelenting for weeks, possibly months to come.

Sustaining this over a long period will not be without its setbacks. To say there will be a few “Bumps in the road” for some teams, will be an understatement.

It caused me to reflect on how do the most successful teams sustain their resilience and why do some teams not sustain it? The work of Kirkman, Stoverink, et al suggests there are 4 factors characteristics of successful and resilient teams.

They believe they can effectively complete the task together.

Although each member of the team will have confidence in their own ability, team members collectively believe that they can be effective and complete tasks.

All team members must be on the same page about their roles, responsibilities, and the ways they interact with each other during adversity.

They are able to improvise.

They trust one another and feel safe.

Team resilience is enhanced when members share the belief that it is safe to take interpersonal risks such as offering unusual or creative ideas without fear of being criticised.

These four components will be needed now more than ever in the NHS. The teams that will not function well during these times are those who do not have these pre-existing characteristics. You will not be able to develop them in the white heat of an NHS working under such extreme pressure.

Last year I spent 6 months as interim Chair of the North Middlesex University Hospital NHS Trust. This Trust serves one of the most deprived areas of the UK. The population in the south of the Trust is among the most economically deprived thought the entire country. This in turn results in the Trust having to cope with disproportionate levels of ill health. Where you have poverty, you have illness.

The A&E as you would expect is very busy. On top of the pressures described there is the overlay of the North Middx A&E having to cope with one of the highest levels of knife crime in the country.

In all my years of working in the NHS I have never come across a more motivated and resilient team in their A&E dept. This team has all of the characteristics described above.

Brilliantly led and a truly multi-disciplinary approach where each member of the team is valued, respected and is comfortable with suggesting new ideas and challenging any perceived wisdom, and a CEO in Maria Kane who trusts the team and allows them to get on with the job.

Where it goes wrong and we find teams that are not resilient, is where there is a hierarchical approach to the work. The lower down the pecking, order the least able you are to make suggestions let alone challenge those in more senior positions. The appointment of Eamon Sullivan as Director of Nursing at the Nightingale Hospital is inspired and does not surprise me. An experienced man who among his many roles served in Iraq and Afghanistan during the two conflicts as an army reservist in the defence medical services. I visited both countries during the conflicts and witnessed teamwork and resilience in the highest order.

The Armed forces are often caricatured as being hierarchical. This is undoubtedly the case but should not be used pejoratively. The Armed forces empower every rank to make a contribution. They have the ability to challenge orders albeit it through and agreed protocol.

Seeing health staff working under such difficult circumstances was inspiring and impressive in equal measure. The NHS will face similar challenges. With the right leadership and the collegiate working that will be needed, I am confident the NHS can come through. Any manager who believes they can drive as opposed to lead will fail, as will their teams and ultimately, they will fail their patients. I have faith in people like Eamonn and the countless other leaders in the NHS who will exude the four characteristics I have described.

About the Author: Peter Carter