The “Positive Paradigm” and the Future of Healthcare

The “Positive Paradigm” and the Future of Healthcare 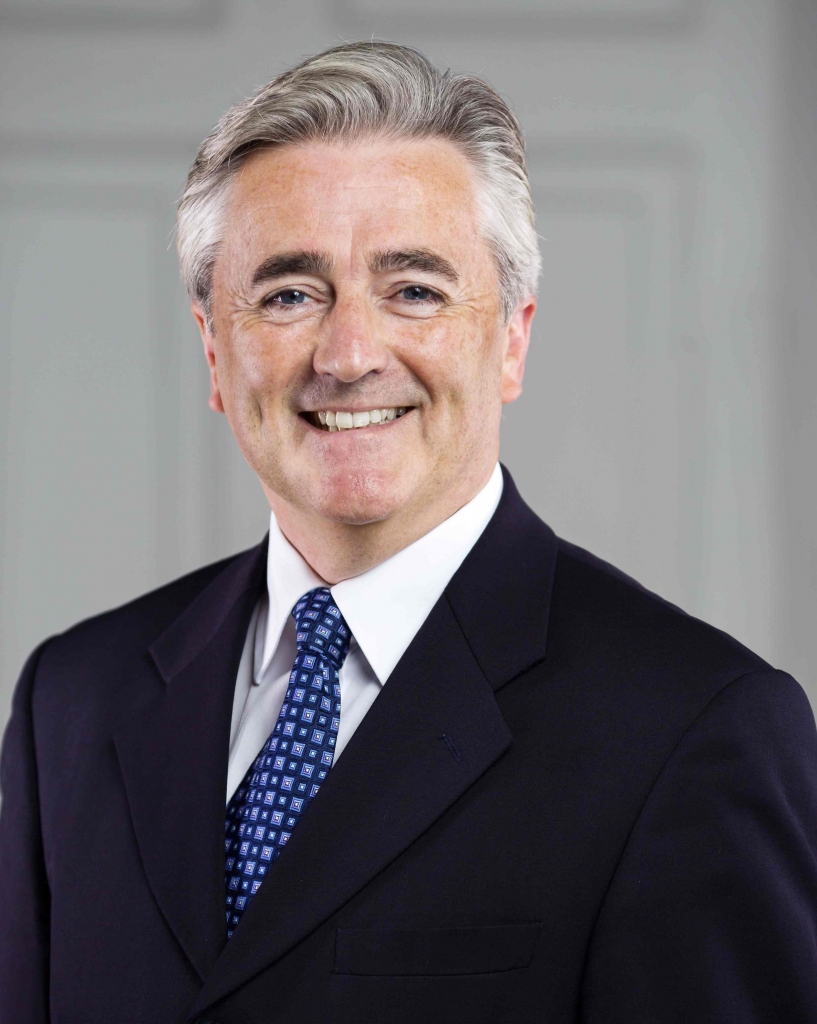 It has always seemed to me that we go through life largely unaware of the defining impact of our pre-suppositions on our attitudes, beliefs, and actions. The philosopher of science, Thomas Kuhn in his book “The Structure of Scientific Revolutions” defined such pre-suppositions as paradigms and he was particularly insightful about the impact of paradigms on science – “Scientists, just like the rest of humanity, carry out their day to day affairs within a framework of pre-suppositions, called a paradigm, about what constitutes a problem, a solution and a method. At any given time, a particular scientific community will have a prevailing paradigm that shapes and directs work in the field. People become overly attached to their paradigms and scientific revolutions always involve intellectual bloodshed.”

Since Descartes separated “soul” from “body” in Western thought, the prevailing paradigm in medicine has been the biomedical model. This has proven very useful in dealing with such conditions as infections, broken bones, cancer tumours and blocked arteries. In this paradigm the body is a machine and the job of the “healthcare” system is largely to fix it when it gets damaged or broken. However, the biomedical model, and its associated approach to healthcare, is not so good as a foundation for understanding and intervening in highly complex systems that include biological, psychological and sociological factors. The burgeoning of lifestyle diseases in developed developing countries points to the limitations of a downstream, resource intensive, curative approach and highlights the additional need for upstream preventive strategies. According to the World Health Organisation, taken together, five conditions – diabetes, cardiovascular diseases, cancer, chronic respiratory diseases, and mental health disorders – account for an estimated 86% of the deaths and 77% of the disease burden in the European Region. The WHO estimates that 80% of heart disease, stroke and type 2 diabetes and 40% of cancer could be prevented, primarily through improvements in diet and lifestyle

In July of this year, the McKinsey Global Institute reported that, using interventions that already exist today, the global disease burden could be reduced by about 40 percent and active middle age extended by 10% over the next decades. Over 70 percent of the gains could be achieved from prevention by creating cleaner and safer environments, encouraging healthier behaviours, and addressing the social factors that lie behind these, as well as broadening access to vaccines and preventive medicine. McKinsey estimates that that better health could add $12 trillion to global GDP in 2040, far more than implementation costs. Furthermore, the social benefits of improved health would far exceed the economic benefits, estimated to be approximately $100 trillion by 2040.

The RCSI Centre for Positive Psychology and Health

I have spent most of my working life in the RCSI University of Medicine and Health Sciences. The institution was founded in 1784 originally to train surgeons but has, over the years, developed into the world’s number one university for impact on wellbeing and health (Times Higher Education World University 2020 Rankings). After much consideration we are launching, this month, a new Centre for Positive Psychology and Health to undertake research and provide education to equip people to develop their resilience and optimise their health and wellbeing.

Among the drivers for a quite traditional institution such as ours to develop such a centre are the following:

I regularly find myself returning to the definition of health underpinning the work of the World Health Organisation – “Health is a state of complete physical, mental and social well-being and not merely the absence of disease or infirmity”. Science and evidence-based health care is moving beyond disease care delivered exclusively in the hospital or clinic to include the active preservation and enhancement of health by people in their homes, schools, and workplaces. The healthcare system of the future will combine new technologies with a preventative approach that is predictive, personalised, and participatory and focused on total health.

To quote Plato, “The part can never be well unless the whole is well”

Ciaran’s articles for health professionals on the psychological aspects of COVID-19 can be found here: https://www.rcsi.com/dublin/coronavirus/healthcare-professionals/leadership

and general advice for the public here:

About the Author: Ciaran O'Boyle