Space, time and money – the three-way challenge for health infrastructure

Space, time and money – the three-way challenge for health infrastructure 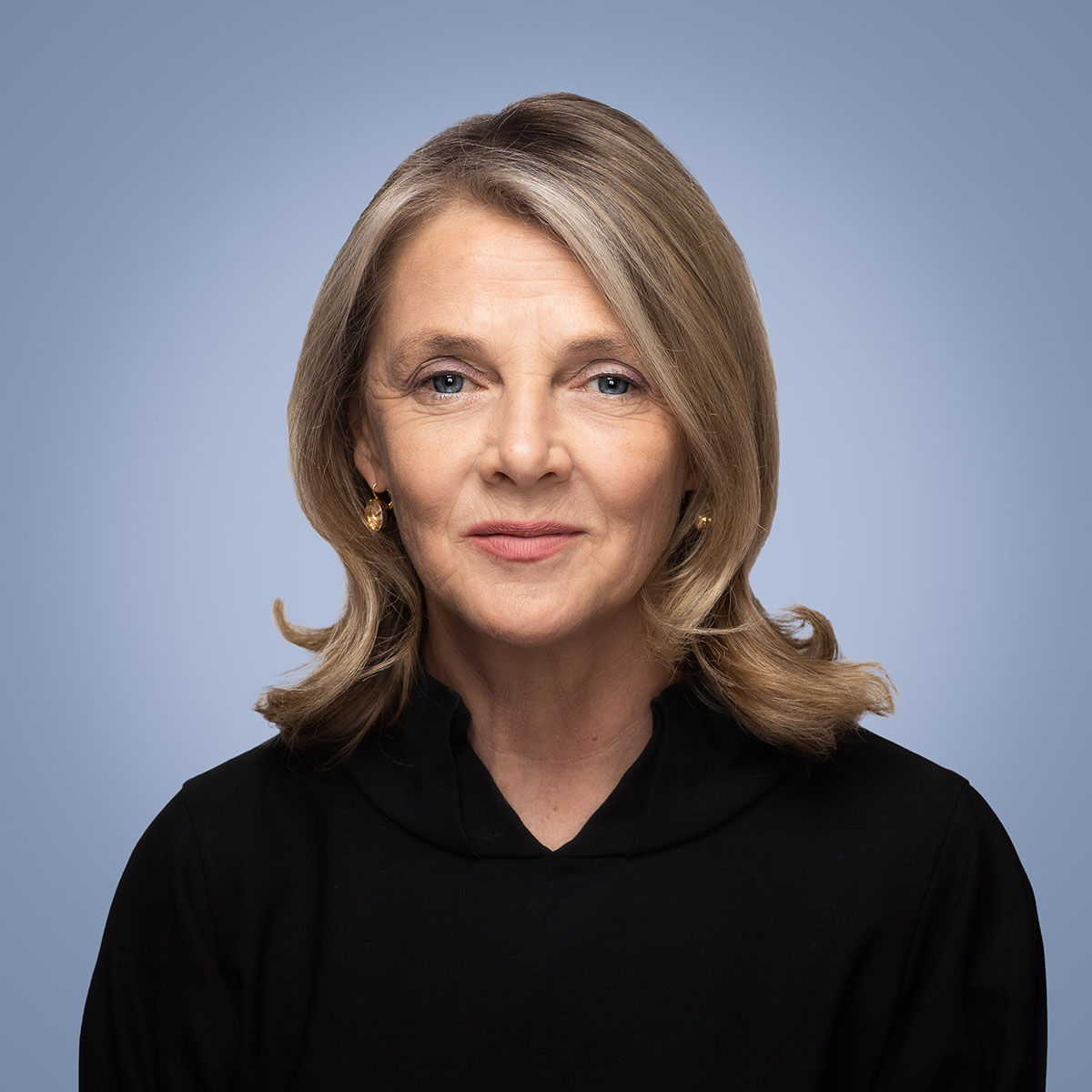 
The law of gravity tells us that what goes up must come down, except perhaps in the case of space standards in new hospitals which appear to have achieved escape velocity to climb  inexorably. This, we suggest, is one of the reasons why healthcare providers across the world struggle with capital affordability when faced with the need to replace or modernise infrastructure.

In the UK between 1997 and 2010, over 100 new hospitals were built under PFI. Since then there have been few major new construction projects and according to the government’s Estates and Returns Information Collection (ERIC), NHS trust capital investment in such projects fell by 26% between 2013 and 2018, while total capital investment for new builds, improving existing builds and equipment fell by 30%. Despite the earlier wave of investment in new buildings, much of the rest of the NHS estate is past its useful life. Why then are we not continuing to replace worn out assets?

One explanation is that space standards applicable to new hospital builds have increased and average annual building inflation rose to 4% between 2002-2018, whilst trust income under UK tariff arrangements has decreased.  In this perfect storm, it has become increasingly difficult to balance expected income and expenditure. As a result, many new building projects have stalled early on in the planning period.

Under the UK’s  Consumerism initiative of the early 2000s, space standards in patient areas within hospitals increased.  Additionally, to improve flows, recommended corridor widths have increased and plant allowances have risen in line with the demand for enhanced technical space and mechanical ventilation.  Research by ETL has found that should current Health Building Note (HBN) recommendations be applied to hospitals built in the early 2000s, their net and gross internal areas would increase by around 10% and 18% respectively.

On top of increased space standards, high levels of annual building inflation plus increasing equipment and technical costs have contributed to the overall rising costs of building a new hospital.  Construction and scheme costs per unit area for new builds increased by over 75% between 2002-2019.

Additionally, the public sector faces mounting pressure to save money. NHS England has attempted to make savings by decreasing the Healthcare Resource Group (HRG) tariffs that Trusts receive for services. The Five Year Forward View also proposed that £8.6 billion of the total £22 billion efficiency savings be related to provider tariffs. Healthcare Evaluation Data (HED) suggests the income Trusts received from the HRG Tariff decreased by 4.5% from 2012-2016 and has only recently begun to increase.

Combining increased space standards, building inflation and decreased income to trusts, it is now twice as difficult to demonstrate affordability on a new hospital being planned today compared to a building with the same functional content planned 15 years ago. In this climate, it is unsurprising that many NHS building projects die an early death.

So, is there a solution?

At the scheme concept stage, Trusts must ensure their models of care minimise waste and maximise asset utilisation to generate efficiencies that translate into construction savings, without compromising patient care.

The healthcare planning process should ensure the following:

Some example projects where this approach has been put into practice include:

Delivering patient focused models of care and generating efficiencies that translate into scheme and construction cost savings will go a long way to reducing the ever-increasing affordability challenge that new healthcare projects face.

About the Author: Deirdre Foley Woods