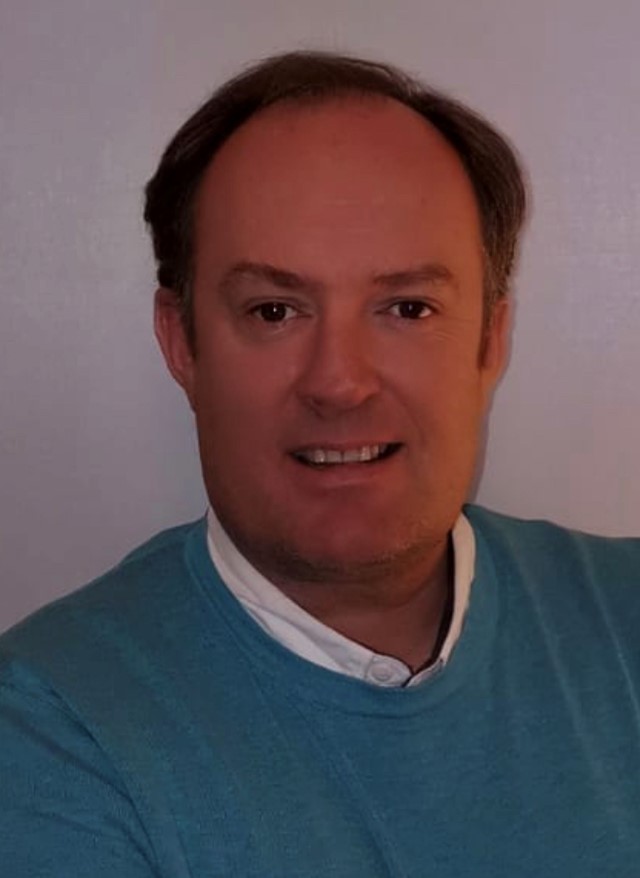 In South America there is an ant population known as the ‘army ant’. This is one of the few ants that have no natural nest. Wandering aimlessly around the southern parts of the continent, this creature seems oblivious to their potentially deadly blind spot. Walking, as this insect does, by following the ant in front and following their scent trail, their strategy seems like a good one for getting somewhere. However, from time to time something strange happens. The head of this long marching army of creatures, while snaking along, meets its own tail. Following their own logic, each ant continues to follow the one in front, not realizing that it is beginning to follow the other in a deadly never-ending and ever decreasing circle, going nowhere. The ant’s dilemma and its’ blind spot can be seen in many human enterprises where we end up trying to solve our problem with the same logic that created it. Essentially, we become trapped in ongoing and ever decreasing circles of attempts at solution that inadvertently maintain the problem.

Humans, a bit like most animals, can’t reinvent and rediscover the world anew each day and so we tend to apply and reapply strategies that have worked well in the past and we look to apply them to problems we currently face. If the solution fails to work, more often than not we tend to do one of two things; we either do more of the same or the total opposite. This is not only true of us in our everyday life, but it can also (and often does) happen to professionals who cling to their solutions even when they show little effect for patients. It can be far too hard for professionals to drop or modify ideas or theories even if they fail to be effective for their patients. What professor of psychology or psychotherapy wants to admit that their hard fought for and well researched strategies are found to be incorrect? When humans create a view of the world, we tend to keep moving this perspective of our world closer and closer to the perception we want to hold of it. We make reality fit the belief we have of it. These solutions are what we call failed attempted solutions. When the unhelpful solution is applied and then reapplied, usually involving more people and increasingly different places, the problem eventually becomes more rigid. When this occurs, our reactions to the problem becomes spontaneous and no longer require any mental effort to trigger them. It becomes the way things are!

Insight can cause blindness

Our study of most human systems, has shown that there is no logical connection between how a problem is formed and how it can be solved. There is however a “circular relationship” between how a problem persists and the ways in which people try and fail to solve it. Therefore, if we wish to make a change, it is important to concentrate on the dysfunctional solutions that are being attempted by the person if we want to solve the problem. If we can manage to successfully block these dysfunctional solutions, we can interrupt the vicious cycle the person has become trapped in. In order to do this we must work on three aspects, our proposed strategy, our relationship with the person and how we communicate with them.

We can see that we more often than not, we unwittingly contribute to our own problems, through the very things we are doing to solve them.  When these solutions acquire a rigidity and become spontaneous, we find ourselves caught in a mental trap and this trap can stiffen and become extremely problematic. I have identified 12 of them, listed below. If a difficulty is mishandled it can become a problem, if this problem is mishandled it can become a disorder and if this is left to fester it can transform into a full blown pathology. It is important that we keep an eye on the solutions we use to manage our problems. To put it simply the three most common traps are avoidance, control and surrendering or (help seeking). If we solve by avoiding then we can easily become phobic, if we solve a problem through excessive control we can easily become obsessive or compulsive or both. If one chooses to solve by surrendering, then one can become depressed. The most common traps I’ve identified in the most recent book are

Bending in Order to straighten

If you are caught in such a trap, take time to look at your attempts s at solving your problem, what are the effects of your solutions? I would caution doing anything that involves trying to force yourself to change, it is better to persuade than to violate it, as Blaise pascal reminds us. Instead, here’s a simple technique we use based on non-ordinary logic. Each day ask yourself how could I voluntarily worsen my problem, what could I do or avoid doing, what will I do or avoid doing that would worsen my problem today?, then let nature takes it course, you might be surprised with the effects!

About the Author: Helmut Burger-Smit

Page load link
We use cookies to ensure that we give you the best experience on our website. If you continue to use this site we will assume that you are happy with it.Ok
Go to Top