Covid 19 – Leadership under the spotlight

Covid 19 – Leadership under the spotlight 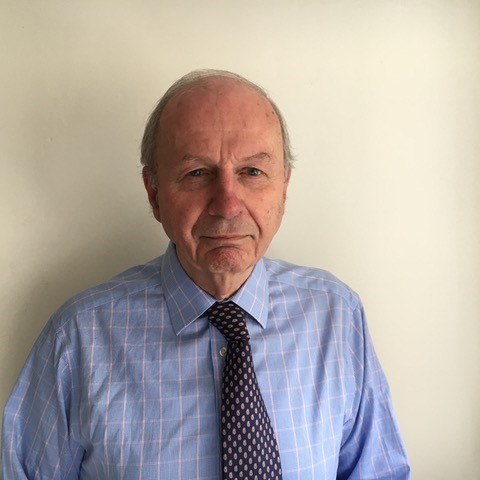 Taken to extremes, this school declares there is no such thing as a born leader: it all depends upon the situation. Some situations will evoke leadership from one person, others will bring it out in another – therefore it is useless discussing leadership in general terms.

This ‘situational approach’, as it is called, holds that it is always the situation which determines who emerges as the leader and what ‘style of leadership’ he or she has to adopt. Who becomes a leader of a particular group engaging in a particular activity and what the characteristics are in the given case, are a function of the specific situation.

To illustrate this theory, let us imagine some survivors of a shipwreck landing on a tropical island. The soldier in the party might take command if natives attacked them, the builder might organize the work of erecting houses, and the farmer might direct the labour of growing food. In other words, leadership would pass from member to member according to the situation.

Note that ‘situation’ in this context means primarily the task of the group. If an airplane crashes in a remote jungle the person who takes command for the survival operation might not be the captain of the aircraft but the person most qualified for the job. Change the situation, and you change the leader.

The three kinds of authority at work

This ‘horses for courses’ approach has some obvious advantages. It emphasizes the importance of knowledge relevant to a specific problem situation – ‘authority flows to the one who knows’, as one writer put it. There are broadly three kinds of authority at work:

Whereas leaders in the past tended to rely upon the first kind of authority – that is, they exercised mastery as the appointed boss – today leaders have to draw much more upon the second and third kinds of authority.

KENT: You have a look upon your face that I would fain call master.

KING LEAR: What is that?

But technical knowledge is not everything. It is especially important in the early stages of your career, when people tend to be specialists. As your career broadens out, however, more general skills – such as leadership, communication and decision making – come into their own. You need to acquire these general skills, for technical knowledge alone will not make you into a leader.

Michael, aged 36 years, had a brilliant career as a ‘backroom-boy’ in the accounts department of a British pharmaceutical company. He had passed all the examinations and specialized in tax matters, winning himself a solid reputation. He had been with the same firm for twelve years. On ‘situational’ grounds he should have been the ideal man to become the leader of his department when the job became vacant. When that promotion came his way, however, it took him by surprise. He was not prepared for leadership. The company was in recession; morale in the department was low. He soon found himself faced with all sorts of problems, both about the department’s effectiveness and about people, where his expertise in tax law was of no help. He floundered for a while and then in desperation left the company to set up business on his own as a tax consultant.

How far are the general skills of leadership transferable from one working situation to another? The skills are certainly transferable, but often the people are not. For one reason, they do not have the sufficient technical or professional knowledge required for another field. Like courage in the case of the soldier, such knowledge and experience does not make you into a leader, but you cannot be one without it. That does not mean that leaders cannot change fields (e.g. industry for politics) as opposed to making major changes within fields (e.g. becoming managing director of an electronics company after running a car assembly plant) – but it implies that they will not be successful unless they can quickly learn the essentials or principles of the new industry or occupation.

Within a given field, such as a manufacturing industry, there are other situational determinants besides the type of produce. Size – small, medium or large – is one factor in the equation. Some industrial leaders are attracted naturally to situations where a company needs ‘turning around’ after a story of decline and loss of morale. Others prefer a lively, technologically advanced company going for rapid growth.

As a Special Offer to subscribers of the Future Health Summit Blog, John Adair’s publisher Bloomsbury have set up a 50% discount at checkout off his books “How to Lead Others” and “Lessons in Leadership” in both PB and ebook formats. This code will be eligible until the 31st May 2020.

The website is https://www.bloomsbury.com/uk and the 50% discount code is “ADAIR50”

About the Author: John Adair